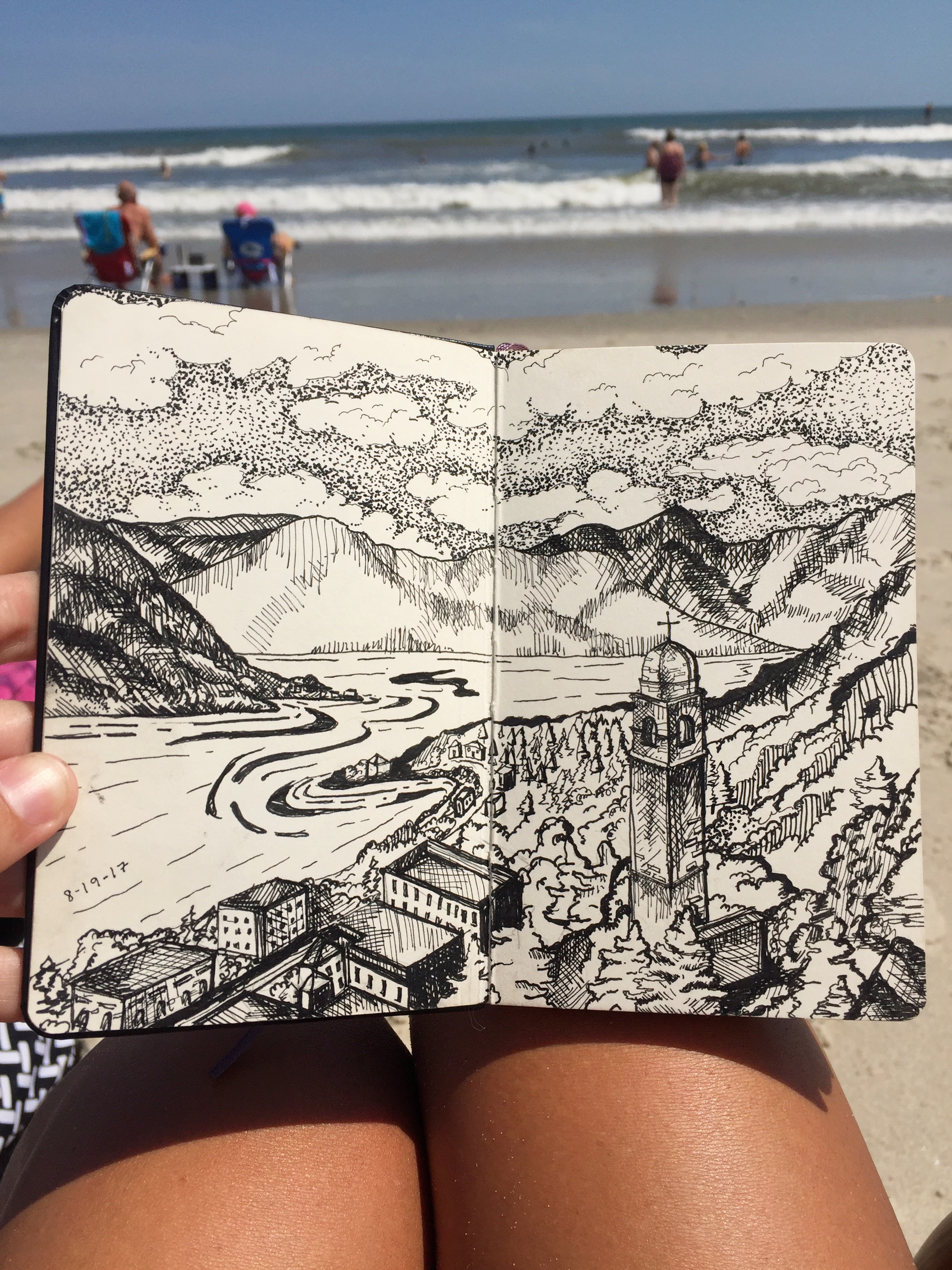 Jessi earned her Bachelors Degree in General Design from Towson University. While earning her degree she interned at multiple companies as a Graphic Designer which pushed her work to become more graphics-influenced. She is best known for her acrylic and ink paintings of marine life which are largely inspired by being raised on the Eastern Shore of Maryland. She constantly pulls ideas from living by the Atlantic, with all the surrounding bodies of water and the creatures that live in them.